The consumer technology franchise your newscast and website needs

For over 30  years Jamey Tucker served as an anchor and reporter for local TV stations in the south. He anchored the news in Anniston, Alabama (Birmingham market), Huntsville, Alabama, and Memphis, Tennessee. In Nashville, TN, Jamey was the first full-time religion reporter in the market.

At every stop along the way, Jamey maintained a specialty news beat. A features reporter in Anniston followed by reporting almost exclusively on religion in Huntsville, Memphis, and Nashville. Jamey feels it better serves viewers to have reporters who study, learn and embrace a subject matter.

“Political reporters do a better job when they spend time at the courthouse or state capitol,” he says. “Meteorologists are experts on weather, sports anchors deliver the best stories by developing relationships with coaches and players. Back when news beats were common, stations rarely missed stories because reporters had contacts and knew their beat inside and out. Covering consumer technology takes a similar strategy. It takes a nerd who lives, breathes, and eats this stuff.” 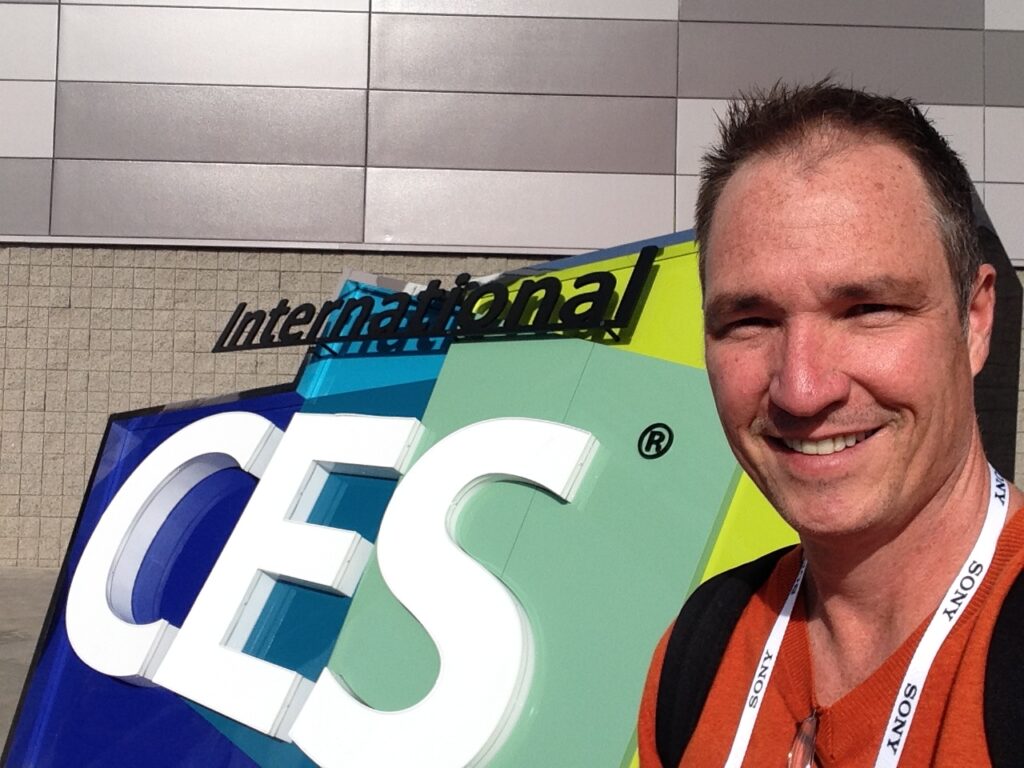 Since 2011 Jamey has been part of the tech community, attending CES in Las Vegas every January, meeting and interviewing key players and companies in the tech field, demoing and reviewing new and “coming soon” gadgets. He “lives, breathes, and eats” consumer technology. A self-described ‘early adopter’, Jamey is among the first to try out new gadgets and review those for viewers.

“I believe you don’t know what you haven’t learned. People of any age will understand the technology and how to do what they need to do on phones and computers, once the information is communicated in words they do understand. I have heard from many viewers who say they ‘got it’ after seeing a “What the Tech?” story. A cashier at my local grocery store once handed me his phone and asked me to download an app I had covered the weekend before. It’s a great feeling knowing you help someone understand the device they hold in their hand.”

Jamey also enjoys old technology. With an extensive record collection dating back to the ’50s, Jamey is a vinyl collector who admittedly gets a little too excited running across a Steely Dan record at a yard sale. He also enjoys backyard cooking and sand volleyball. 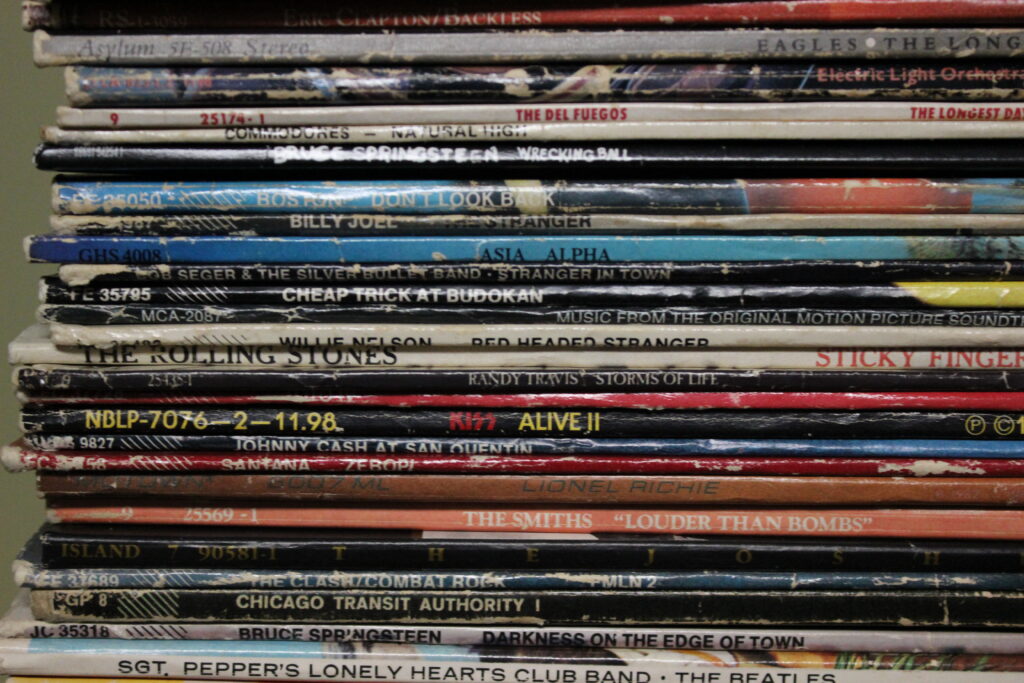